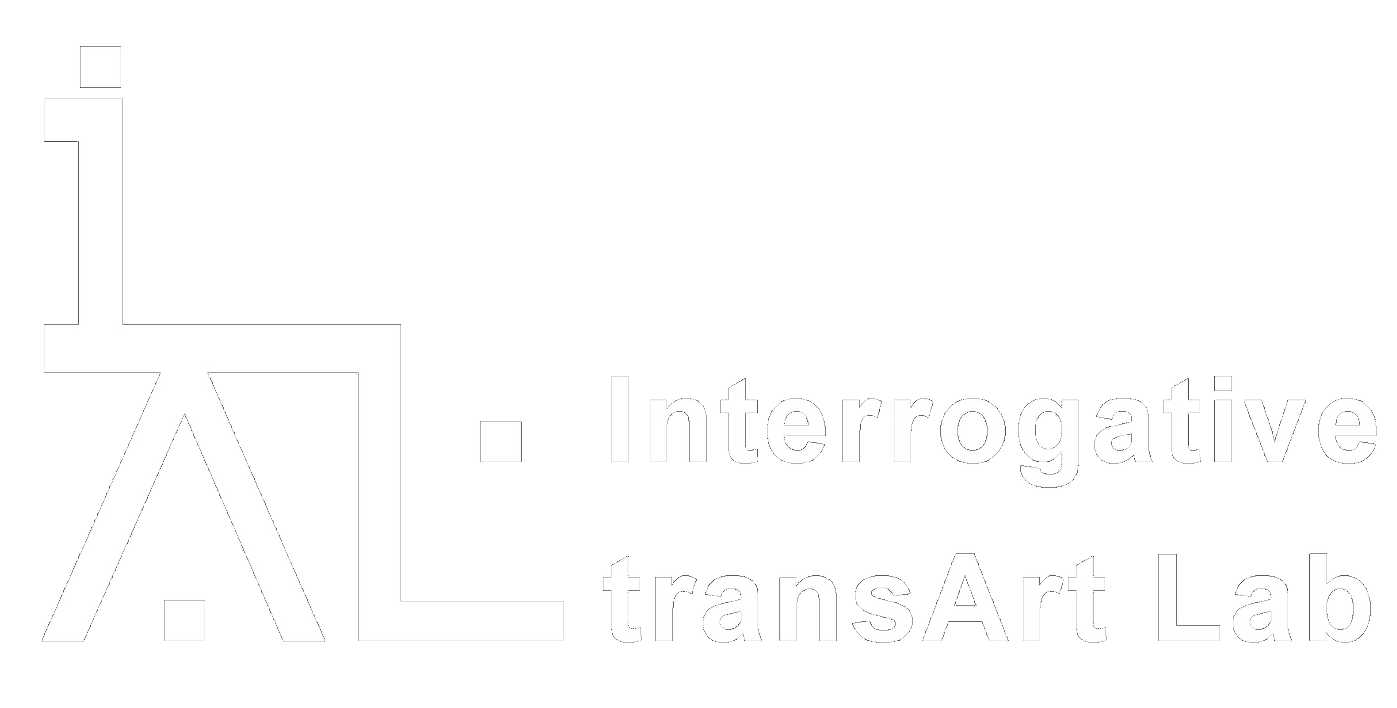 林中路 Off the beaten track

“Wood” is an old name for forest. In the wood there are paths, mostly overgrown, that come to an abrupt stop where the wood is untrodden. They are called Holzwege.
Each goes its separate way, though within the same forest. It often appears as if one is identical to another. But it only appears so. Woodcutters and forest keepers know these paths. They know what it means to be on a Holzwege.

~ Martin Heidegger,
“Off the Beaten Track” 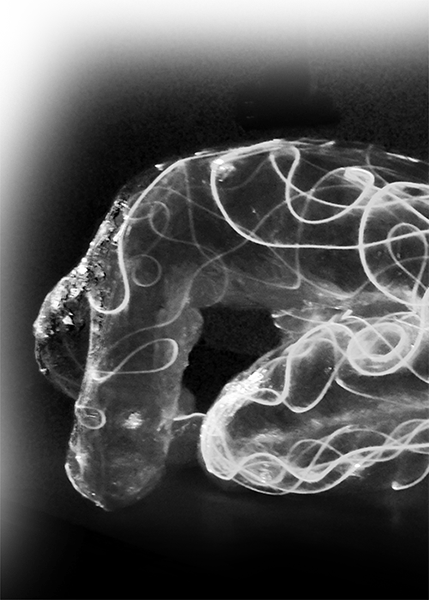 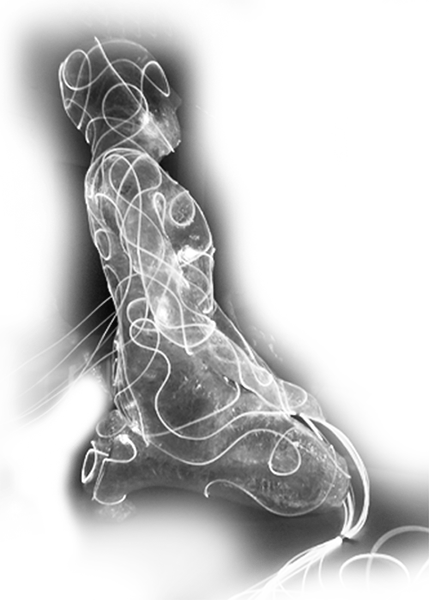 “Art is a unique incident, a happening. It is something that has become you inwardly.” The above writing is a note I put on the page of the book “Off the Beaten Track.” I do not remember if it was an afterthought after reading or a note from the original text. However, I feel now that it was a dialogue with myself. For me, creating art is an inward journey into oneself. Two worlds are explored: the relationship between the artist and his/her art and the one between the artist and the world. Life exists and evolves through relationships entered with “others.” The “other” here could refer to men, nature, or spiritual beings.

This exhibition is called “Off the Beaten Track.” Using light as a vehicle, I intended to reflect on the origin of the artwork—a pursuit that was undertaken by the great philosopher Heidegger as well. Creating art is an act of actualizing myself, which allows for an evolution of the meaning of my being in the world. 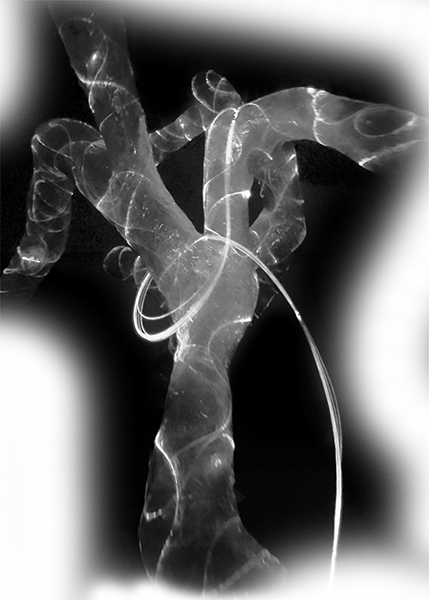 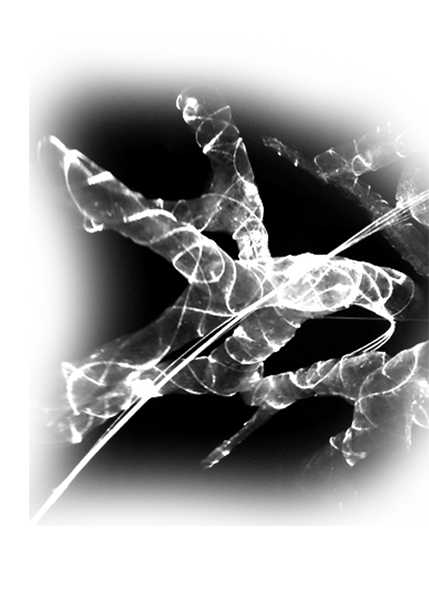 The origin of this exhibition, “Off the Beaten Track,” can be traced back to 2009, when I took a walk in the wood of Maui Island. I spotted a brownish, rusted-looking seed in a stream below a hill. It sparkled in the sunlight and water, and stunned me in its moment of beauty, capturing all my attention. Without hesitation, I walked into the stream and picked up the seed. I had never seen a seed like that before, and I wondered if it was a hard shell nut. I could not find out then, so I carried it with me on my “off the beaten track” journey that began in that moment. It took me five years to solve the mystery of this seed when I spotted it in a seed store located in Tainan, a city in southern Taiwan. The seed is called Shih-li: it comes from a Shih-li tree (candlenut tree).1 Later, I realized that it is also Hawaii’s state tree, which is called Aleurites molucanna (Kukui). Kukui is one of the most useful trees that was introduced by the aboriginal people of the Pacific Islands. It is also said that the Kukui tree was first brought to the islands by early Polynesian settlers, approximately two thousand years ago. The traditional uses of Kukui are extensive.2 Throughout Polynesia, Kukui is known in local languages using words whose etymology can be traced to “light,” referring to the traditional use of its seeds and oil for illumination.3 It is natural that Kukui has developed into a symbol of enlightenment, protection, and peace in Maui. I have been enthralled by light for a long time. I explore its meaning and metaphors in many aspects of my art making, teaching, research, and living. Light can be found in both the physical and spiritual worlds—deriving from and depending on one another.

It has been five years since I first encountered Kukui in Maui. As a result, my way of perceiving the world, both inwardly and outwardly, has transformed. I can now catch a glimpse of the calmness and quietness within me in spite of being surrounded by the chaos of life. Gradually, I have begun to understand the significance of how seeds always settle into the right soil. One can see the inner meaning if she/he is able to look beyond the outward appearances. An analogy can be drawn from the hard shell of Kukui nut that covers all its inward charms. A single encounter might not be enough to grasp its richness and profound meaning. This is the way of the seed, and this is the way of life—both in times of delight and sadness. We must keep our doors facing perception clean and open, and remember to move forward in life. The experience of the seed taught me to be patient while waiting for answers we eagerly want to know and wait for the truth to reveal itself. Do not rush to judge and evaluate what can be seen on a surface level. The forest contains many separate paths—no matter which one we follow, it will lead us to a unique landscape unlike anything else. This is a journey of seeing, knowing, and understanding life; no path is wrong. Each path leads us to our inner world, and each path will reveal things that we have not yet seen. For this, we have to have the courage to wisely tread on Holzwege—the untrodden path. 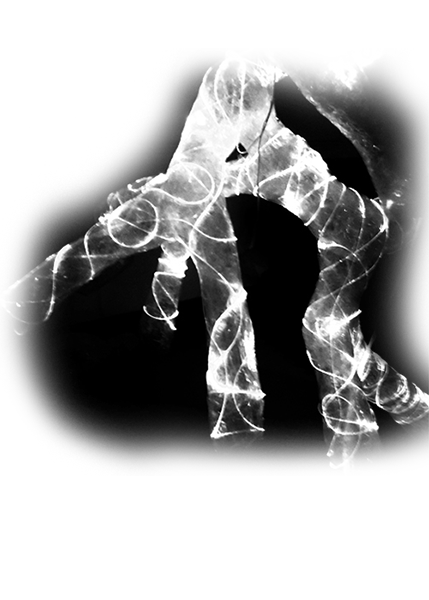 Message of the Seed 《種子的訊息》

The Suchness of Life 《生命如是》

Back to Source, Whatever Is 《回歸本然》 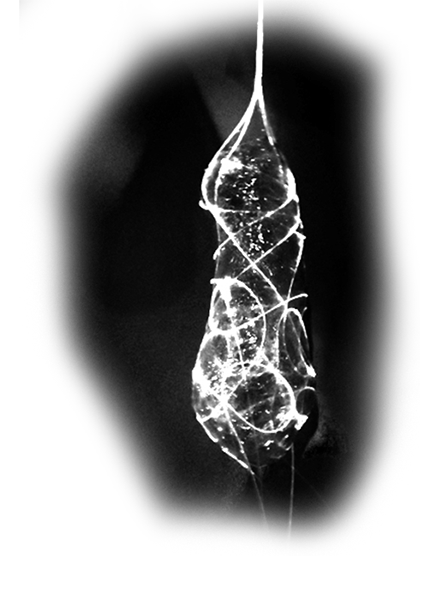 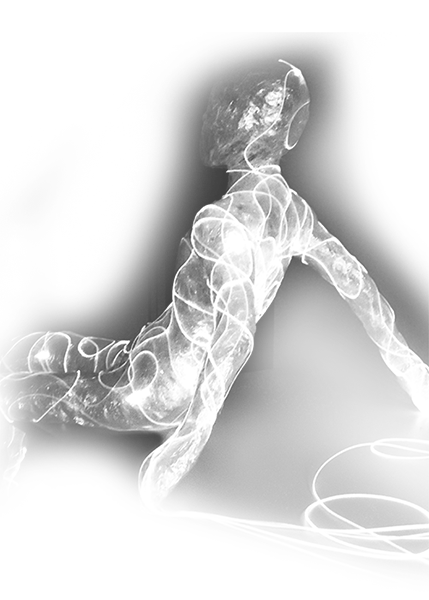 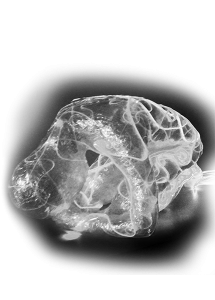